Kon’nichiwa! Welcome to the One Piece Wiki for the manga, anime, movies, and live-action. Get the latest One Piece news, chapter reviews, and more. Help us build the most comprehensive online resource for everything related to Eiichiro Oda and his most notable work, One Piece, by contributing to our site.

One Piece is a manga series written and illustrated by Eiichiro Oda. Since July 1997, it has been serialized in Shueisha’s Weekly Shonen Jump, and its individual chapters have been collected into 102 tankōbon volumes. It follows the adventures of Monkey D. Luffy, a boy with rubber-like properties that he acquired by eating a Devil Fruit. Luffy explores the Grand Line along with his pirate crew, the Straw Hat Pirates, in search of the “One Piece,” the ultimate treasure of the deceased King of the Pirates Gol D. Roger.

The Grand Line is an ocean route located around the entire equator. A crossing of the Grand Line and the Red Line splits the Blue Sea into four oceans: the North Blue, the East Blue, the West Blue, and the South Blue.

The Three Great Powers consisting of the Marine Headquarters, the Seven Warlords of the Sea, and the Four Emperors were the three greatest military forces on the oceans. The balance between them is what maintained world peace.

In One Piece world, there are 3 major organizations that control the world One Piece follows the journey of our protagonist, Luffy, and his Pirate crew, the Straw Hats. Each of them is very uniquely written while making us feel… 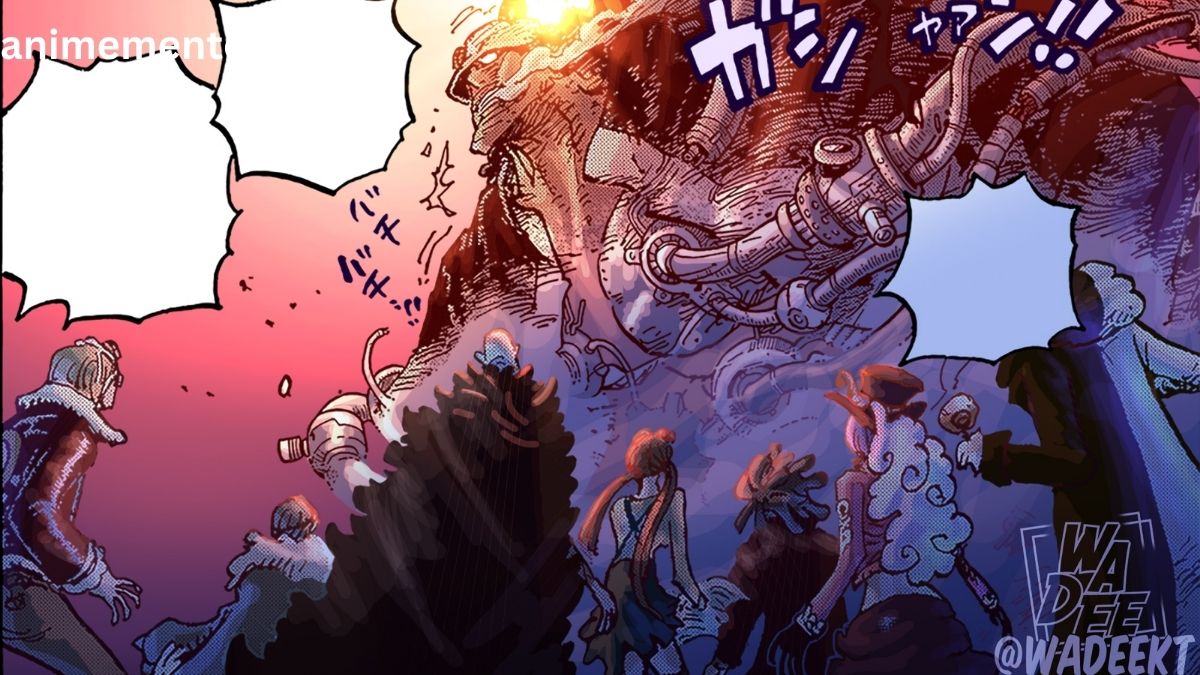 Chapter 1067 of One Piece has dropped and it was a typical One Piece adventure chapter with more lore. This chapter was very beautiful and ended with… Another week and another chapter of One Piece is out. However, unlike other weeks this week’s chapter is quite unique. This chapter reveals many hidden secrets and… One Piece chapter 1065 dropped with a massive twist in the story. The chapter was totally covered in typical One Piece adventure and world-building. However, it got… One Piece chapter 1064 dropped and this chapter was entirely a masterpiece. This chapter had full-on action with typical One Piece comedy filled with some great reveals.…