A japanese novel film Boku ga Aishita Subete no Kimi e;To Every You I’ve Loved Before by Yomoji Otano. Ritsuko Sakaguchi wrote its film scripts as a screenwriter. It was published on June 23, 2016, by Hayakawa Publishing.

It’s an animated movie that was modified by Bakken Record and will premiere on 7 October 2022 in Japan. The producers of this film are Yukari Tachibana and Tomoyuki Saito. Seven Seas Entertainment will publish its novel in English.

Takashi Omohama is the music director and the character design was done by Shimano. It has two parts and the other one is named Kimi o Aishita Hitori no Boku e; To Me, The One Who Loved You which comprises the 2nd one of the novel. Both the films will release on the same day as both comprehend each other.

It can be watched on Crunchyroll after the international release in 2023.

In Boku ga Aishita Subete no Kimi e, the story tells about the high school boy Koyomi Takasaki who lives alone with his mother as his parents separated.

He joins the new high school and tries to make friends there but as a high school it was mostly a college preparatory school and most students were focused on their studies and the atmosphere there was awkward too.

Koyomi fails to get any friends until one day all of a sudden a girl, Kazune Takigawa of his class approaches him. Kazune tells Koyomi that she is his lover from world line 85 (a parallel world).

As for this movie, there’s a different movie Kimi o Aishita Hitori no Boku e part for it too where Koyomi’s story is different from the  Boku ga Aishita Subete no Kimi e as in that Koyomi lives with his father and meets a girl in his father’s lab.

To Every You I’ve Loved Before Character 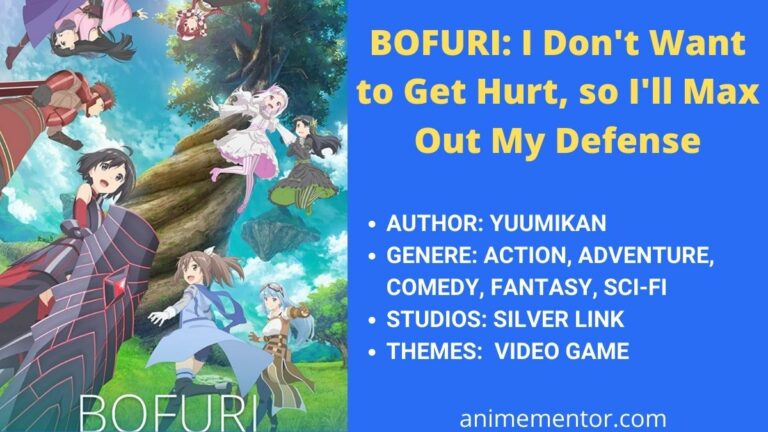