Psycho-Pass is a Japanese physiological cyberpunk-style thriller anime series produced by Production I.G. It was written by Gen Urobuchi and co-directed by the duo of Katsyuki Motohiro and Naoyoshi Shiotani, the character designs were done by Akira Amano, and music was given by Yugo Kanno. The series aired from October 2012 till March 2013. The story revolves around Akane Tsunemori, a novice cop given to Division One of the Public Safety Bureau’s Criminal Investigation Division, in charge of solving crimes with latent criminals, Enforcers. All of the series is set in a dystopian system of Japanese governance.

Many live-action movies were also inspired by this anime. Katsuyuki Motohiro, the chief director wanted to explore dystopian storylines in psychological themes among society’s teenagers. There have been various movies and books that influenced Psycho-Pass, the most famous of them is the 1982s Blade Runner. In North America, the series was licensed by Funimation. Several novels and mangas including an adaptation of an original story have also been published. A video game “ Chimi Chara Psycho-Pass” was also made by Nitroplus and Production I.G.

The first season of the anime gained a good response from the critics in Japan and the West. They appreciated the characters, roles, dystopian plot, their interactions, and the environment. The second season aired from October to December 2014. Later in January of 2015 a Psycho-Pass: The Movie was also released. In 2019 second movie Psycho-Pass: Sinners of the System was released. The third season aired from October to December 2019 followed by the third movie in 2020 Psycho-Pass 3: First Inspector.

The series happens in a dystopian 22nd-century set up in Japan where it is possible to measure and quantify an individual’s tendency towards criminal mind and behavior with the help of a cymatic scanner. The information gained using this scanner is monitored and analyzed by Sibyl System, a hexagonal organization that manages the law enforcement units in Japan. The organized system judges on various factors, a numeric criminal coefficient, color-coded hue, and a society-based profile that tells us indexed Psycho-Pass. The value in the scanner defines the value of the individual in society and the right to live under constant observation, freedom, in custody, or not live at all.

Season 1 focuses on Shinya Kogami, a former cop now an enforcer who tracks down his enemy, Shogo Makishima. The story is told from a new cop’s view, Akane Tsunemori who is assigned as Shinya’s senior in the Criminal Investigation Department’s Division 01 within the Ministry of Welfare Public Safety Bureau.

Shinya Kogami is missing from season 2 but the story continues with Akane Tsunemori as a law enforcement officer, she is growing around her co-workers, citizens, criminals, and Sibyl System.

The movie shows Akane and her team finding Kogami on a Shambala float island, who is acting very weirdly and has a complete change in his nature from his past self.

3rd season revolves around newbie inspectors Kei Mikhail Ignatov and Arata Shindo who are friends since childhood and now they both work together. Original characters from season 1 and season 2 also make an appearance. 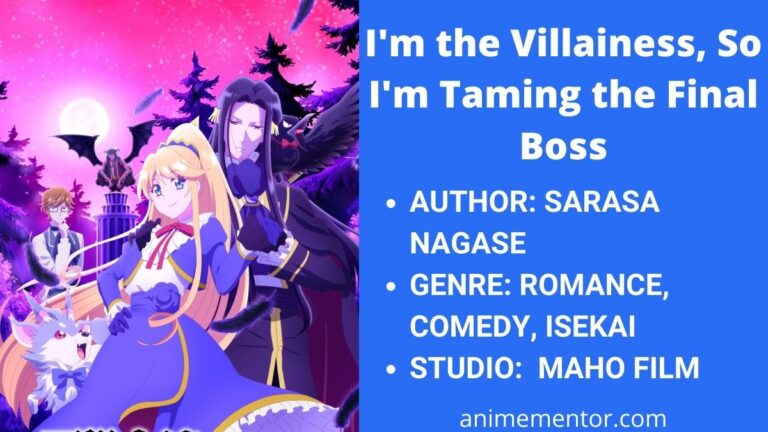