Shalltear Bloodfallen is an actual vampire and is also the floor guardian of the first three floors of the Tomb of Nazarick. Peoroncino created her. She is the direct competitor to Albedo because of their ongoing chemistry with Ainz Ooal Gown. She is the main villain of the Blood Valkyrie Arc. Sumire Uesaka voiced her in Japanese and Felecia Angelle in English.

She is a 14-year-old vampire with short height and looks like a buxom. She is expressed as true beauty and has seductive red crimson eyes, pale lustrous skin, and beautiful facial looks. He hair are tied in a form of a ponytail with a large ribbon which allows other to see her full face.

She rocks an evening black dress with a big skirt. The upper body is covered in a ribbon and hand-made jacket. As she is a vampire she wears long gloves that cover her interior skin so that she can protect herself. Her breasts are completely flat and fake, she covers them using many breast pads.

While dressed for a battle she is seen rocking a red suit fully covered with an armor plate and it looks like it has blood on it. Her helmet is swan-shaped and only exposes her face a tiny bit. There are some avian feathers that are attached to both sides of the helmet. Her shoulder and chest armor are also styled in the shape of wings. For her lower body, she has skirt-like crimson armor that covers her.

When she is in her true vampire form, her looks completely changes. Her mouth converts into a circular maw of gripping style, Her eyes become inhuman and glow brightly. While in this form she wears a very simple ragged attire.

She has a flirty and lively personality and is open with sexual setups but she is very sensitive to particular subjects. Most notably about her breasts, as they are fake and flat. She is all in love with her master, Ainz Ooal Gown because of her necrophilic fetishes, and like other Floor Guardians, she swears her full loyalty to him. She considers Ain as the most charming man alive and dreams of him as her husband and bearer of his children. Shalltear even mentioned that Ainz crude aura is sexually attracted to her.

Because of her attraction to Ainz, she and Albedo are constantly fighting as Albedo also shares the same feelings for Ainz as her. They have shared the most insulting words and also almost fought at some point. All in all the two don’t go well with each other. If Ainz has not changed Albedo’s programming to be in madly in love with him in YGGDRASIL, maybe this would not be the case. Other than Ainz she has no sentiments for servants and opponents, she can kill them with no thought. She also doesn’t handle failure lightly and can punish those who disappoint her in any manner but when she disappoints herself she uses alcohol to lighten her mood.

She is said to be the strongest Floor Guardian and she has shown her power and skills that even rival Ainz. They include 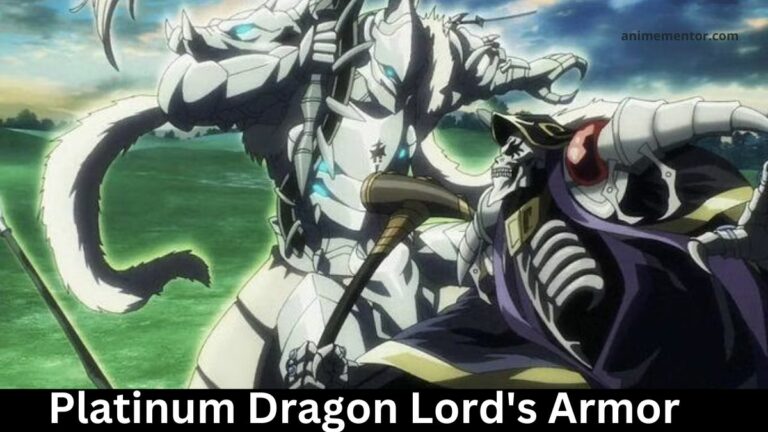 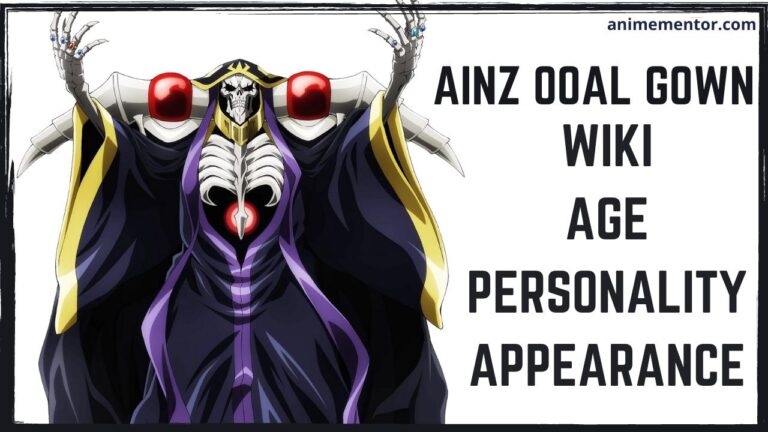