Shinobi no Ittoki “A Shinobi’s Moment” is an original Japanese anime television series produced by DMM Pictures and animated by Troyca. It will be released in 4th October 2022.

Ittoki Sakuraba, an ordinary boy, discovers that he is the 19th heir of the Iga ninja after surviving an attack by the rival Kouga clan. Ittoki becomes an Iga clan ninja and joins the conflict between the Iga and Kouga clans.

In modern-day JapanIttoki Sakaruba is an ordinary student whose life changes after an attempted assassination. Ittoki Sakaruba discovers that he is a direct descendant of and rightful heir to the Iga Ninja clan. In order to find out who is trying to kill him, his mother sends him to Ninjutsu Gakuen, the only national ninja school in Japan, to learn and train as a ninja.

Ittoki becomes involved with his new classmates at school, including some beautiful but deadly young ninja girls. There is always a danger in a school…especially when there is a suspected traitor present.

Where To Watch Shinobi no Ittoki Online? 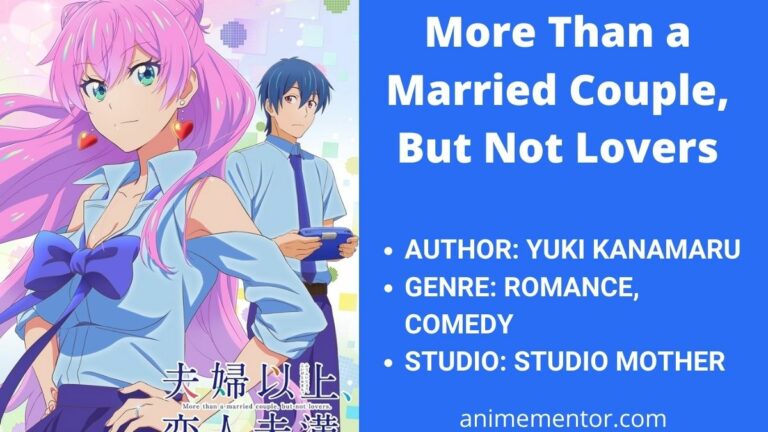