Mami Nanami is a minor antagonist in the 2017 romantic comedy Manga Kanojo, Okarishimasu, or Rent A Girlfriend, as well as the 2020 anime adaptation. She originally appears as Kazuya Kinoshita’s girlfriend, who broke up with him after barely a month of dating because she reportedly met someone else. She is also a freshman at Nerima University, which is surprising.

Despite the fact that the highly anticipated season 2 of the series has yet to be released. However, it is possible that it will premiere in July 2022 as announced.

Mami Nanami has the appearance of a young blonde girl. Her eyes are vivid blue, and she has a little figure with slim legs. Her blonde hair is fashioned in a bouncy bob with faint pink highlighted tips, and she is a rather tiny young woman. Her daily attire varies, but she usually opts for light clothing, a handbag, and a skirt that accentuates her fair skin.

Mami is a beautiful person who is well aware of it, which is why she acts haughty and uses it to her advantage in order to achieve what she wants. On the surface, she appears kind, but she is filled with envy, arrogance, and possessive sentiments that can be frightening to others around her.

Mami has the personality of a conceited person who appears cheerful and happy on the outside while harboring a lot of ill thoughts and cursing the other party on the inside. For example, when she found out that her ex-boyfriend Kazuya Kinoshita was dating Chizuru Mizuhara, who was quite attractive, she continued to insult Mizuhara while appearing to be the victim. Mami is a possessive young woman who will go to any length to ensure that things go her way. Furthermore, Mami is a psychotic but non-violent individual with a strong manipulating personality. 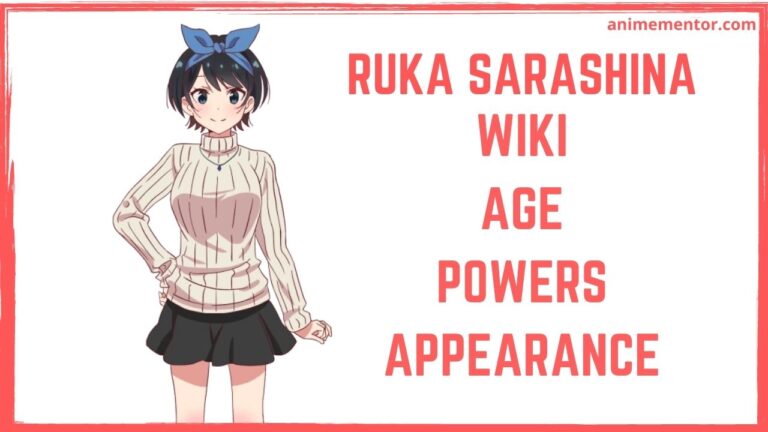