The Manhwa Solo Leveling has great speculation and a set of somber characteristics. Each character be it a protagonist or any side character, every of them has a charm and a unique personality that makes the story interesting and attractive. In some mangas, the character personas become repetitive and predictable which can dissatisfy the readers and the storyline becomes lackluster.

However, Solo Leveling keeps introducing new characters so the experiences stay fresh for the readers. Sung II Hwan is the father of our protagonist Sung Jinwoo and also a former S-Rank. He has only appeared in a few chapters but readers have found his persona very attractive and he is also related to the story.

The way that any character is designed describes the persona of any character. You can get a glimpse of a character’s personality just by looking at his design. Design plays a very important role in the promotion of manga.

Sung II Hwan’s design is intimidating which perfectly suits his character. He appears to be middle-aged and his eyes are black in color. Furthermore, he has very little facial hair and has dark curly hair. He is seen wearing a worn-out jacket, a white shirt, and dark trousers.

When he vanished he was about the same age as our hero, Jinwoo, and was seen wearing a dark shirt and a brown-colored jacket. After he came back, his full appearance looks intimidating enough that it can scare most of the S- Rank hunters.

As mentioned his looks are intimidating but he is a softie and he cares about his family. He doesn’t like those people who can get in his way. As seen he beat the living life out of Hwang Dong when he threatened him and his family. This incident is enough to tell what kind of person he is.

It can be seen throughout the manhwa that he is a dangerous fellow. He is not afraid of a fight and is very strong. He focuses on his work and also doesn’t interfere with others and if anyone tries to meddle in his work he punishes them hard.

He is a vessel of a Ruler and is one of the strongest S- rank fighters. He completely demolishes another S-Rank hunter Hwang Dong Su. Hwang had to be in hospital for several weeks for recovery.

Other vessels co-exist but they don’t know much about their powers and it seems they are unable to draw power to its full potential. On the other hand, Sung understands his powers and he can use his powers to the fullest. He is so powerful that he managed to go toe to toe with The Beast and The Frost Monarch.

He used a skill to boost his power which granted his true power as the Ruler. However, his body was unable to handle which cost him his life. 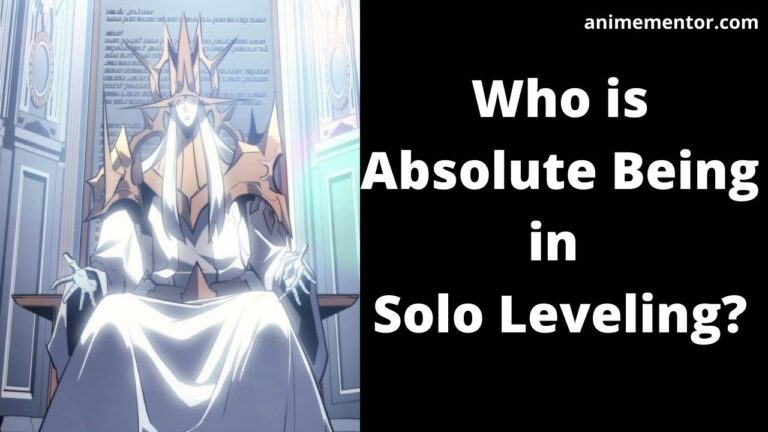 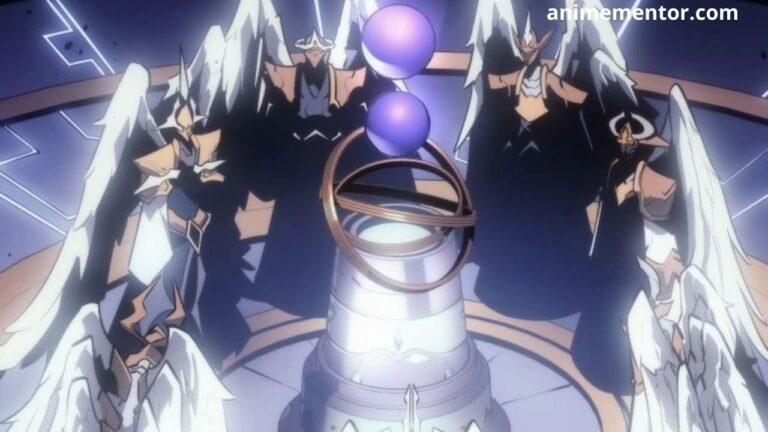