The system in the manhwa solo leveling is a magical program that chose Sung Jinwoo as its player during his first trip of the double dungeon.

During Sung Jinwoo’s first trip to the double dungeon, looking at his state and his voluntary sacrifice which he made so that his raid party could leave alive, Jinwoo was chosen by the system to be its player. Jinwoo started training alongside the system he realized that he had somehow got a very extremely rare ability which allows him to level up his strength way beyond any known limits. He used this gifted opportunity to his advantage and he eventually rose up to become the strongest hunter in the world.

After vigorous training, Jinwoo reached level 100, as he reached level 100 he was invited by the Architect to the double dungeon so that the Ashborn (shadow monarch) could control him and make his vessel and finally go into the human world according to the original plan. Ashborn wanted to transfer his powers to Jinwoo and make him his heir, which was unfortunate for the Architect because it was the architect’s plan to control Jinwoo. Ashborn ultimately betrayed the architect and locked him out of the system and offered his black heart to Jinwoo.

Ashborn rejuvenated Jinwoo through his black heart by making a human fully absorb his powers when Beast Monarch managed to kill Jinwoo in battle. As it has completed its true purpose, the system was automatically deleted and Jinwoo became the new Shadow Monarch.

Just like a videogame, the system gave Jinwoo some tasks or quests and on completion, it gave him uniques offerings and rewards like an unlimited storage inventory where he can store all magical items, a leveling system with various skills and statistics, and even an in-game store which offered items for the gold currency which Jinwoo obtained by killing enemies in the battle.

As it was revealed that the System was created by the architect in order to help Ash brown by preparing a human strong enough to completely absorb all his powers. It was willingly designed like a videogame interface so that Jinwoo could adjust quickly without any discrepancies.

The system had its reasons to make Jinwoo the strongest and it also helped Jinwoo by keeping him alive. It gave him quests of slaughtering his opponents whenever he was against someone who was trying to kill him, It activated Jinwoo’s passive skills whenever he needed them, It would even warn him of the murderous intentions as shown during his match with Goto Ryuji.

Who created the System in Solo Leveling?

The Architect was an extremely powerful individual. He created the system.

Who controls the System in Solo Leveling?

The Architect controls the system as its creator and moderator.

What chapter does Sung Jin-Woo get the System?

By becoming a player at Chapter 10 in Webtoon, he got the system.

Does Sung Jin-Woo still have the System?

No currently he does not have. 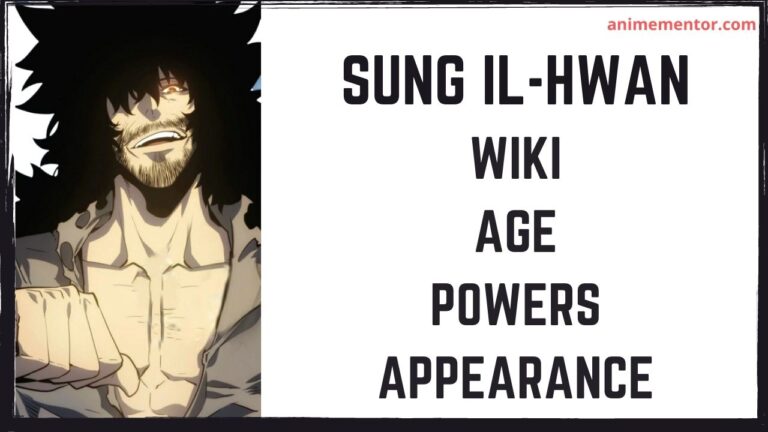