Uryu Ishida lives in Karakura Town as a Gemischt Quincy. He works as a doctor at Karakura Hospital and is Ichigo Kurosaki’s friend. He was once one of Yhwach’s Schutzstaffel (German for “Protective Echelon” ) and was once selected as his potential successor.

Uryu Ishida is a slender, glasses-wearing adolescent of average stature. He has light skin and blue eyes, and both sides of his face are framed by straight, chin-length black hair.

Uryu goes to school dressed in his school uniform with a tie. When confronting Hollows, he normally wears white Quincy clothing with blue stripes representing the Quincy cross and a mantle.

Due to his glasses, Uryu’s bangs hang mostly on the right side of his face, with the remainder dangling behind his left ear seventeen months after Aizen’s defeat. Ury also wears a pin on his right breast that looks like a winged star with a halo.

Uryu is usually quiet and reclusive, but when others are present, he strives harder to maintain his cool. Ury is a member of the Karakura High School handicrafts club and is an expert sewer. Uryu enjoys stitching for his friends, but his sense of design forces him to include surprising designs.

He enjoys wearing a mantle, despite the fact that it serves no purpose other than to make him feel cooler, and even keeps a spare with him. He has a habit of saying things in theatrical ways. Uryu has a reputation for being gullible at times.

Despite his dislike for Shinigami, Ury has learned to work closely with those closest to Ichigo and has reportedly let go of most of his personal resentment. He also has a habit of not using lethal force in battle if he can win without it, preferring instead to simply incapacitate his opponent.

As Quincy’s proficiency with their Bow and Heilig Pfeil improves, their arrows gain more power and precision. This is analogous to how a marksman improves their accuracy and strikes the target more often. Ury Ishida is a prime example of this progression, having substantially grown his power and expertise throughout his time with Ichigo Kurosaki. He has exceptional precision, killing Hollows with a single arrow.

Aside from his Quincy skills, Ury is highly-trained in both body and mind, with significant athletic abilities as well as brilliant intelligence. He uses his knowledge to uncover flaws in his opponents’ defenses, and he even thinks on his feet to overcome his own weaknesses. Ury can easily hold out against all but the most resilient opponents in battle because he keeps his physical powers at their peak.

Uryu utilizes Seele Schneider as a sword masterfully throughout his fight with Cirucci Sanderwicci, and easily destroys her with it. Despite the fact that it is an arrow and Ury’s major skills are archery and Quincy tactics, it is apparent that Ury can use the sword. He also employs his Seele Schneider against Senbonzakura and is able to hold his position for a brief period of time.

Uryu has spiritual awareness and can sense Hollows from a long distance as a Quincy. He detected the presence of a new Hollow in an area before Rukia Kuchiki or Ichigo Kurosaki did. He also knew which way it was going.

Ginrei Kojaku (Silver Peak Arc Sparrow): Uryu employs this new Quincy cross, which resembles a pentacle, and a variation of his original bow after regaining his powers with the help of his father. This bow was originally used during his fight with Arrancar Aisslinger Wernarr, and several of its special abilities were later demonstrated during his fight with Cirucci Sanderwicci. This bow, unlike his original, is formed like a spider’s web.

Uryu has a new bow, which he acquired 17 months after defeating Aizen. It’s a little smaller than his father’s. Each side of the bow produces an arrow in the middle, with a line crossing it in the center. 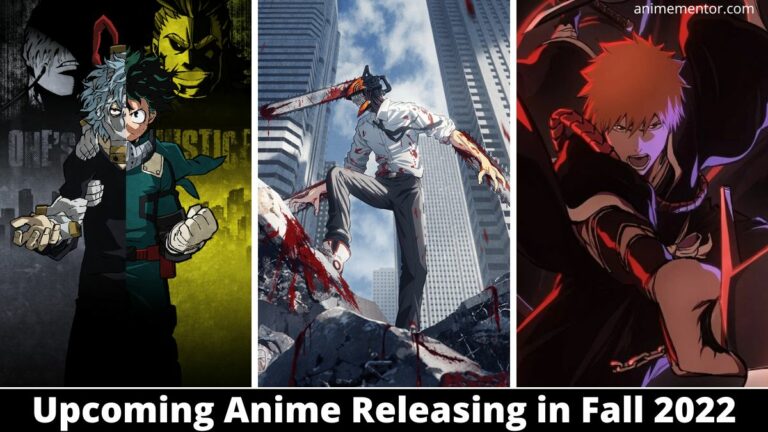 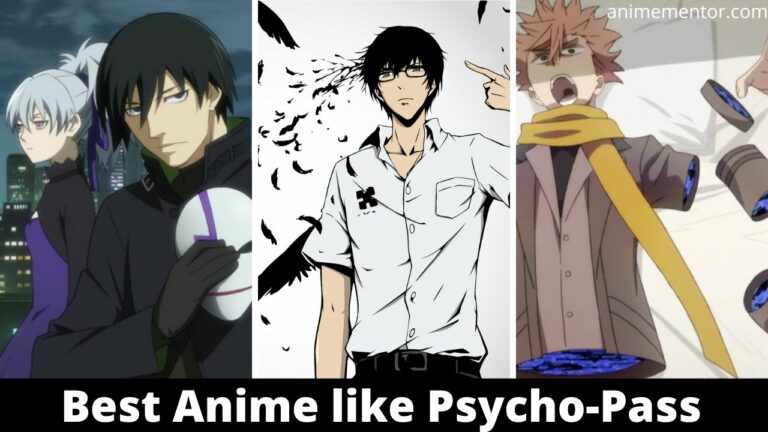