After Denji shockingly revealed that he was Chainsaw Man to Asa with hopes that he would impress her, it massively fails as she thinks he’s just an attention-seeker and calls him a loser. As she leaves him on the roof, Yoru, who is the War Devil questions her in a state of anger as to why she didn’t kill Denji.

Asa explains her reasons for being unconvinced and how it would make no sense for Denji to be a mega-fan of Chainsaw Man and be the man himself. When Yoru then demands Asa hunt for Devils so she could get into the Devil Hunters Club, Asa tells her that she’s going to visit Yuko. To convince Yoru, she says that this would lead a devil to school which would cause Chainsaw Man to reveal himself, which seems to appease her. 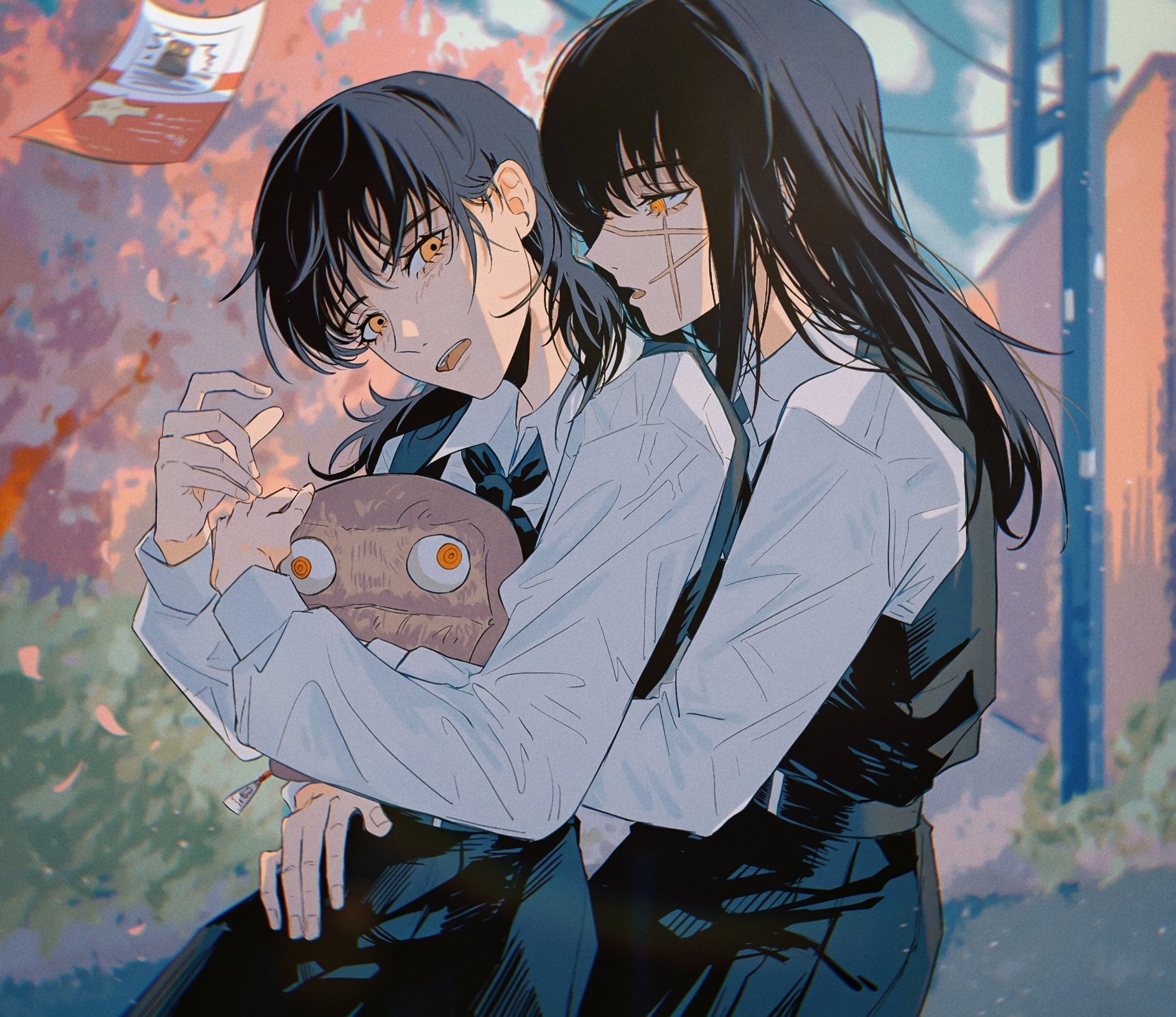 After reaching Yuko’s house, they sit down while telling each other secrets to pass the time. It starts off with light secrets such as Yuko admitting she read self-help books on how to make friends while Asa tells the story of how she peed herself during class. Then in a sudden twist, Yuko confesses to killing her neighbor for gambling away his welfare payments.

When Asa asks her if she’s joking, she even offers to show her the body. This is a complete reversal of the sweet personality of Yuko we had come to know till then. She then reveals that she has the ability to read minds due to forming a contract with the Justice devil and is aware that Asa had killed her Class President and Teacher.

She feels that the two of them are best friends since they know these secrets about each other and the person we believed to be the most normal character in the series turned out to be one of the most twisted. In a cliffhanger ending to the chapter, Yuko tells Asa not to come to school tomorrow and that she would take care of her bullying problem. Knowing how gory and violent Chainsaw Man can get, we can only imagine the horror that awaits us when Chapter 106 of Chainsaw Man which is scheduled for October 11th releases.