Reze first appeared in chainsaw man manga Chapter 40. From her first appearance, Reze was a big hit with the fans since she was one of the few people in Chainsaw Man who treated Denji kindly. In a world where he was being suffocated by darkness from all sides, she seemed to be the light he desperately required.

She seemed to be a gentle and compassionate girl who only wished to give Denji some sense of normalcy while connecting with him about not having gone to school and even teaching him how to swim. Needless to say, Denji who is craving love becomes completely infatuated with her. However, nothing is ever as meets the eye in Chainsaw Man.

In yet another among the innumerable moments of heartbreak we see Denji suffer, it turned out that she was from the USSR and allied with the gun devil. While we see her revealing her true manipulative self and brutally killing devil hunters, she does not seem to be enjoying it and only seems to be taking the steps necessary for her to complete the mission. At the end of several battles, we see Denji saving her from the clutches of defeat.

She is stunned by the action and asks if he has not realized yet that she was using him. However, Denji doesn’t believe this to be true and tells her that he wants to run away with her and that he would be waiting in a café. After this, we see Reze going towards the café herself from which we can equate that she really did like Denji and all the moments they shared had evolved from an act to reality unbeknownst to her.

Yet another moment of Fujimoto showing his twisted yet brilliant use of analogies since her original objective was to “steal Denji’s heart”. Unfortunately, she is intercepted on her way by Makima, and the Angel Devil is killed. 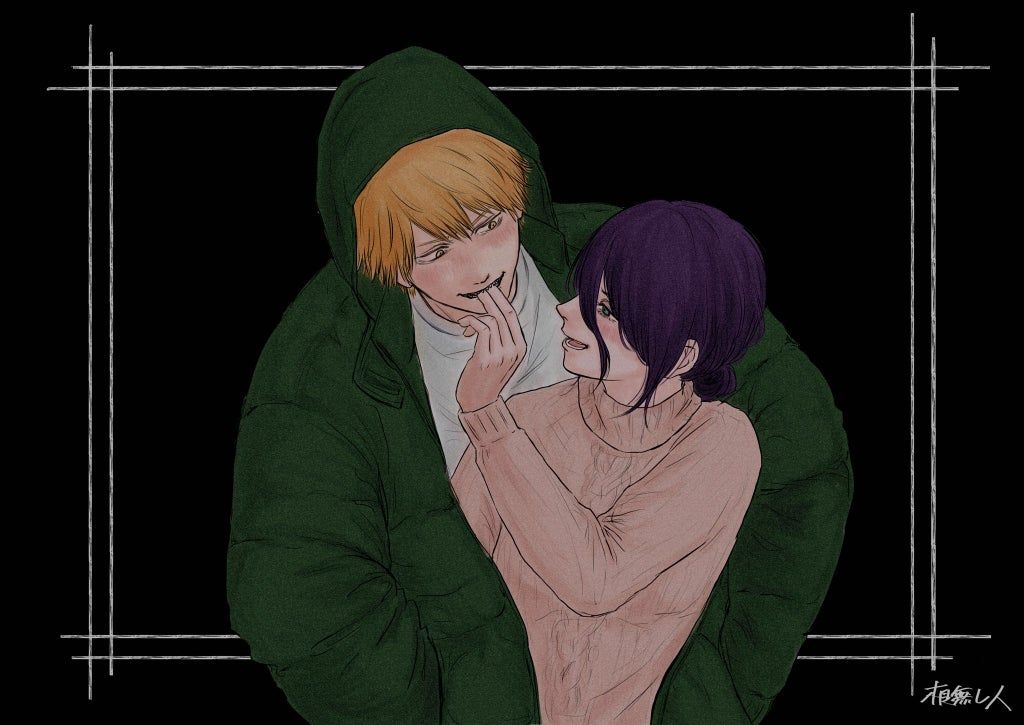 This brings to a conclusion her tragic life which could have taken a turn for the better for both her and Denji if they had succeeded in escaping.