Byakuya Kuchiki is the 28th leader of the Kuchiki Clan, which is one of Soul Society’s four great noble clans. He is also the captain of the Gotei 13’s 6th Division. Ginjir Shirogane was his prior lieutenant, and Renji Abarai is his current lieutenant.

Byakuya has slate grey eyes and long black hair, which he puts up in ornate white headpieces called kenseikan which he wears three on top of his head and two on the right side to signify his nobility as the leader of the Kuchiki Clan. He wears a white scarf woven by master weaver Tsujishir Kuroemon III in addition to his standard captain outfit.

The scarf is made of Ginpaku Kazahana no Uzuginu which has been passed down from generation to generation and presented to each Kuchiki Clan leader. In the Seireitei, the scarf alone is worth ten mansions.  He wears white tekko with no fingers that just cover the backs of his hands. Byakuya returns to wearing three kenseikan on top of his head ten years after Yhwach’s defeat.

Byakuya acts aristocratically as the 28th Head of the Kuchiki Clan. Even when he is severely conflicted, he always appears calm and apathetic toward others. Even in battle, he is remarkably composed. He is normally apathetic to most situations, verging on arrogance, and rarely considers his opponent to be worth his attention.

Byakuya is a keen observer who is well aware of his limitations, and anything he says about an opponent is typically justified.

Byakuya is a firm believer in the rule of law. He works hard for a peaceful society as a captain of the Gotei 13 and the head of one of the major noble houses. He believes that if someone in his position does not obey the rules, he will be fired.

Incredible Swordsman: Byakuya is a superb swordsman, with immaculate precision and the ability to execute devastating attacks with minimal effort. 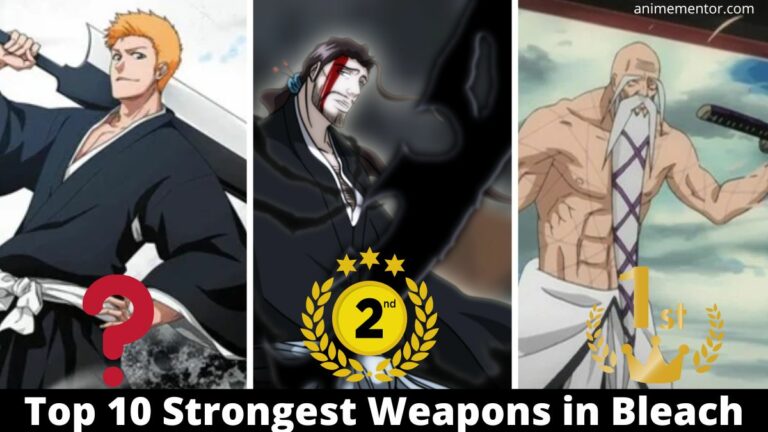 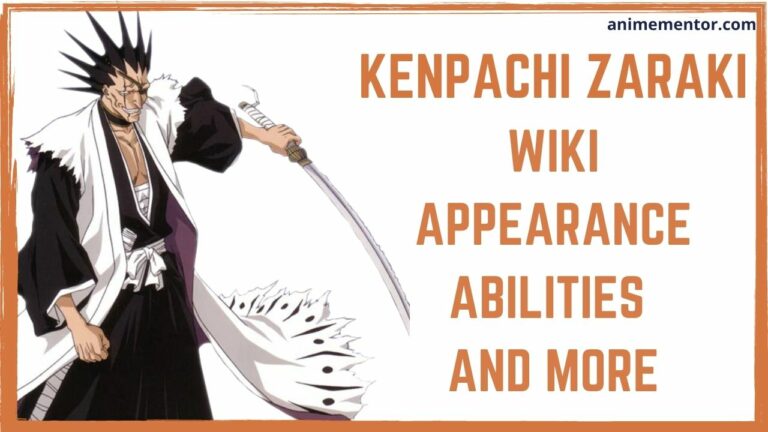 Are all Bleach movies… 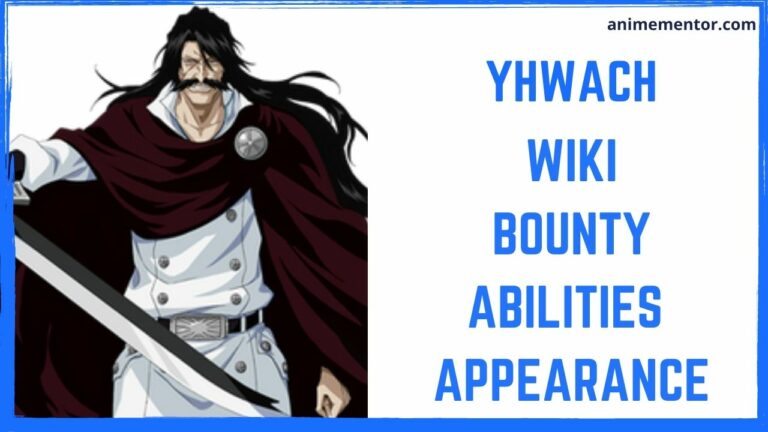