On October 20, 1999, Fuji TV premiered the anime series One Piece (stylized as ONE PIECE) based on Eiichiro Oda’s manga series.

It follows the adventures of Monkey D. Luffy, a boy who eats a Devil Fruit unintentionally and gains rubber-like properties.

Aiming to become the next Pirate King, Luffy explores the Grand Line with his crew of pirates, known as -the Straw Hat Pirates.

Since its premiere in Japan, the anime One Piece has aired over 1000 episodes in many countries.

Relationship to the Manga

Despite its extensive faithfulness to its source material, One Piece adapts nearly all of the manga’s story content without intentionally contradicting it.

Toei Animation has also developed many original story materials, commonly referred to as “filler” by fans, and has produced many standalone One Piece works, which do not fall under the television anime’s episode numbering or broadcast schedule.

One Piece was licensed for distribution in North America by 4Kids Entertainment on June 8, 2004.

On September 18, 2004, it premiered on Fox, followed by Cartoon Network and Toonami in April 2005. As 4kids makes content only for under seven, the company decided to edit One Piece into a more child-oriented series until they could legally drop the license.

In 2007, Funimation (now Crunchyroll, LLC) licensed the series and began production on an English-language release.

In May 2013, after episode 207, the uncut series returned to Adult Swim’s Toonami late-night programming block. Later, One Piece was removed from Toonami in March 2017.

When did the first episode of One Piece release?

Is One Piece anime still going?

Yes; One Piece anime is still going from October 20, 1999. Due to covid 19 series new episode was delayed for a month. 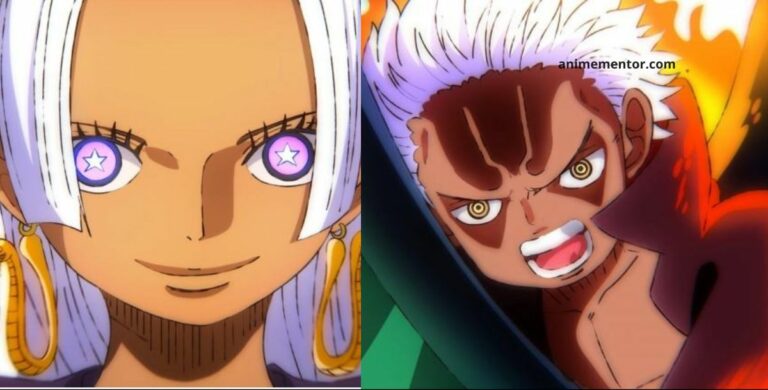 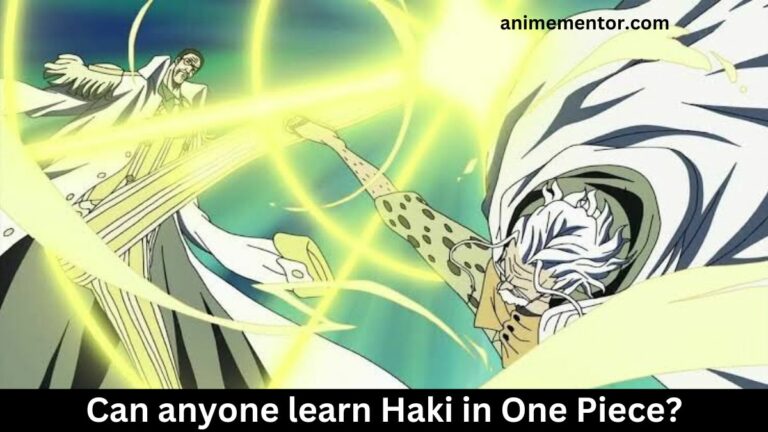