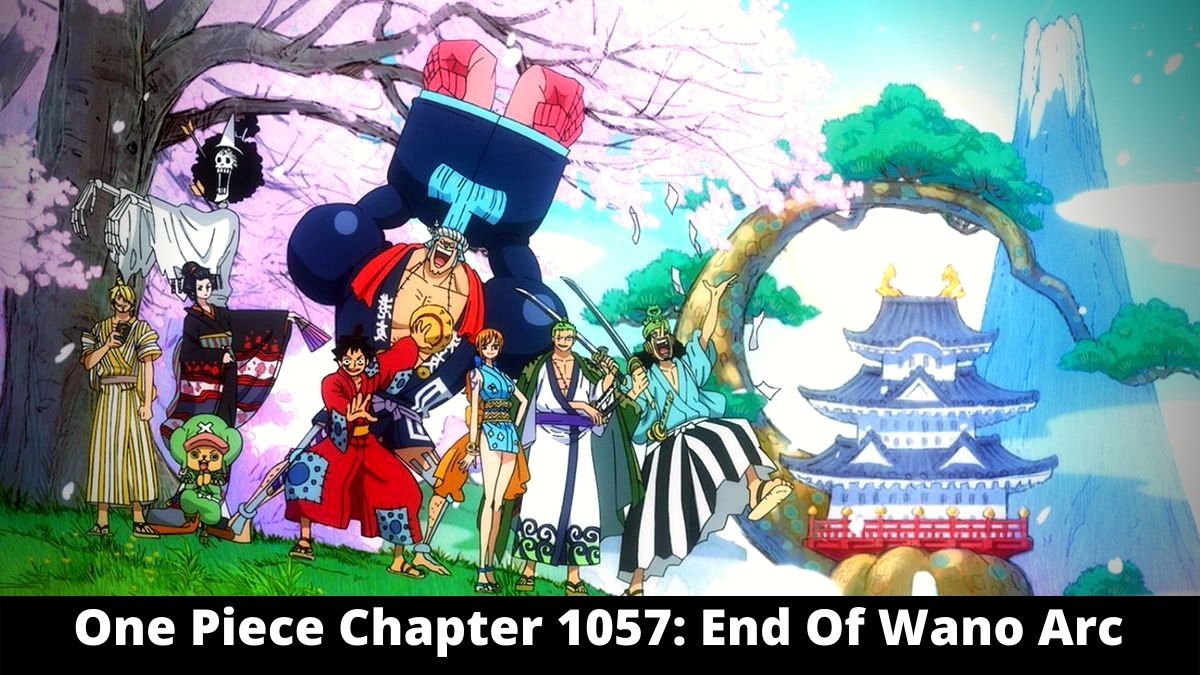 After a massive stretch of 150 chapters finally, Wano has come to an end. The final chapter 1057 is titled “ 終幕” which means the end or final curtain. This chapter brought a massive wave of emotions as we left the seas of Wano. Some good and sad things, with a mixed bag of emotions we are going to discuss in the final chapter of Wano.

The chapter starts with a man performing Rakugo. In typical Oda style, that man is telling the whole story of defeating Kaido. Then we immediately transition to Momo, Yamato, and Kin’emon. There were many fans who were left heartbroken by Yamato. She finally confirmed her not joining the Straw Hats. Many theories and thoughts were left unsettled as Yamato spoke. She first wants to travel to Wano before going out into the world.

Then we see our three big captains speak as they separate. The Law and Luffy fan-favorite alliance ended with the arc. Law announces that they will be enemies next time they meet again. As they speak Momo and Yamato jump at Luffy. Momo as a child breaks into tears. He as we know the closest to Luffy among everyone states his will. He does not want Luffy to leave.

Immediately after we enter the best part of this chapter, Luffy as they speak gives Momo their Jolly Roger. This means Wano is now officially a territory of Luffy. He also announces that anyone who hurts his friends will have to face the Straw Hats.  In this process, Luffy calls  Momo his little brother, a reference to the same moment when Whitebeard called Oden his brother. Then soon the Straw Hats leave Wano. However, Momo resolves to surpass his father before they meet again.

While the three captains were planning to leave we had a conflict among the 3 captains. Kid called Luffy and Law a ‘wuss’ as they were planning to leave Wano from the port. So in anger, we see the 3 massive ships jump from the waterfall of Wano which brought us back to the Rakugo performance again. In the performance, he tells the audience the story of Orochi’s death.

We see Otoko and Hiyori playing Shamisen in that performance as well. As the performance ends we see Momo thinking of a proper place to hoist the Straw Hat Flag. Then the curtain falls announcing the end of the biggest One Piece arc to date.

With a massive emotional chapter, the arc ends drawing a perfect conclusion. Many controversies were created and many beautiful moments were the gift of Wano. As we look forward to the next new Island, how was your reaction to this chapter? Were you satisfied or needed something more from this arc? Tell us in the comment. See you in the next chapter. 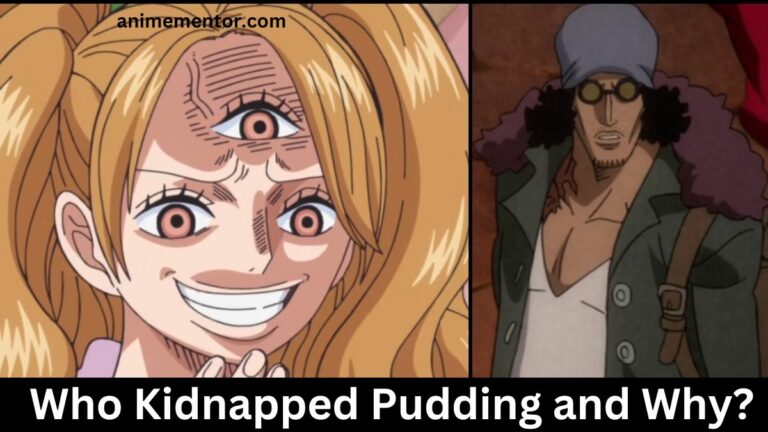