All you need to know about Tokyo Revengers Season 2: Release Date, plot, etc On March 1, 2017, Ken Wakui’s Tokyo Revengers debuted in Kodansha’s Weekly Shonen Magazine for the first time. On April 11, the official anime series was released. After its initial release, the anime quickly gained popularity. It featured the Moebius and Valhalla arcs, both of which were adapted from the manga series. The first season of the anime was a huge success. Many fans are looking forward to Season 2 with bated breath.

The plot of Tokyo revengers revolves around gang vengeance. it begins with, Takemichi Hanagaki, a 26-year-old black and frizzy-haired boy who shakes hands with Naoto Tachibana and travels back in time 12 years. His main purpose is to save his only girlfriend, Hinata Tachibana from being murdered in the future by the twisted violent Tokyo Manji Gang that Mikey founded in the past

If you become involved in a fascinating anime you may notice that you become increasingly Inquisitive about how these stories may intersect. Tokyo revengers, fortunately for you, do not have to keep you in blue

Season 1 of Tokyo Revengers ended in September 2021, and fans all around the world are clamoring for season two of Tokyo Revengers. The first season of the anime was only completed up to the Valhalla arc. The season ends on a massive cliffhanger with Kisaki aiming his gun at Takemichi, who has been tied to a chair, which piqued the interest of the spectators. Before drawing the trigger, Kisaki whispers his final words to Takemichi, “my hero”, and the screen goes black with the gunshot sound.

With the anime’s first season being such a success, fans are even more eager to learn as much as they can about the second season’s release. Fortunately, the anime series’ season 2 has been officially confirmed. Despite the fact that the team is yet to announce a release date, we do know that the filming for season 2 of the anime series has already begun. What wonderful news? Isn’t that so?

We can assume that the second season will begin with the Black Dragons arc, as the previous season only covered the Moebius and Valhalla arc. Due to the success of the first season, we can only anticipate the publication of season 2 in either late 2022 or early 2023.

Afreen is a freelance writer in love with TV shows, movies, anime, books, and music, in no particular order. When she’s not working on articles, she can usually be found glued to the TV screen with the latest episodes of her favorite shows, re-watching an all-time favorite. Classroom of the Elite Season 2… 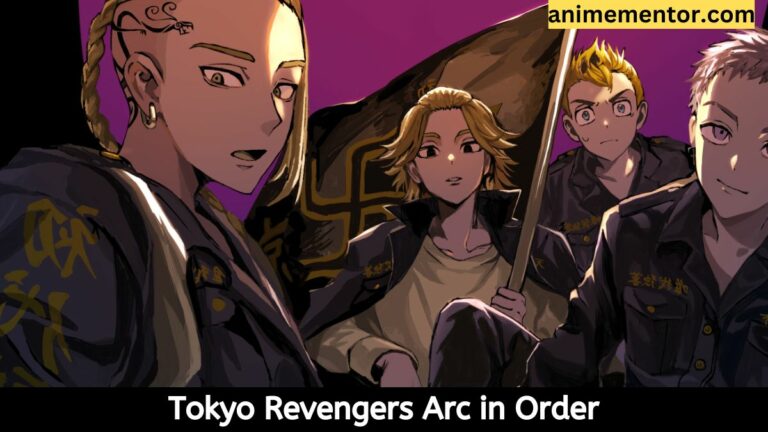